Oostenburg is developing into a tough Amsterdam city district on the east side of the center. A total of 1,800 new-build homes will be built in an urban mix of owner-occupied homes, self-build plots and rental homes (social, middle segment and free sector). In addition, come
there are also plenty of amenities such as cafes, restaurants, shops, companies, a hotel and nice places in the public space to relax. And last but not least: the editorial staff of Het Parool, the newspaper of Amsterdam, is located in the INIT building in the middle of Oostenburg. The construction of the district is in full swing and the district should be completed by 2024.

Werf Acht is a few minutes’ walk from the Rietlandpark tram stop with only 1 stop to Amsterdam CS. By car you can quickly enter or leave the city via the Tsar Peterstraat. The A10 ring road is 5 minutes away. By bike you are in the center of the city in 5 minutes. 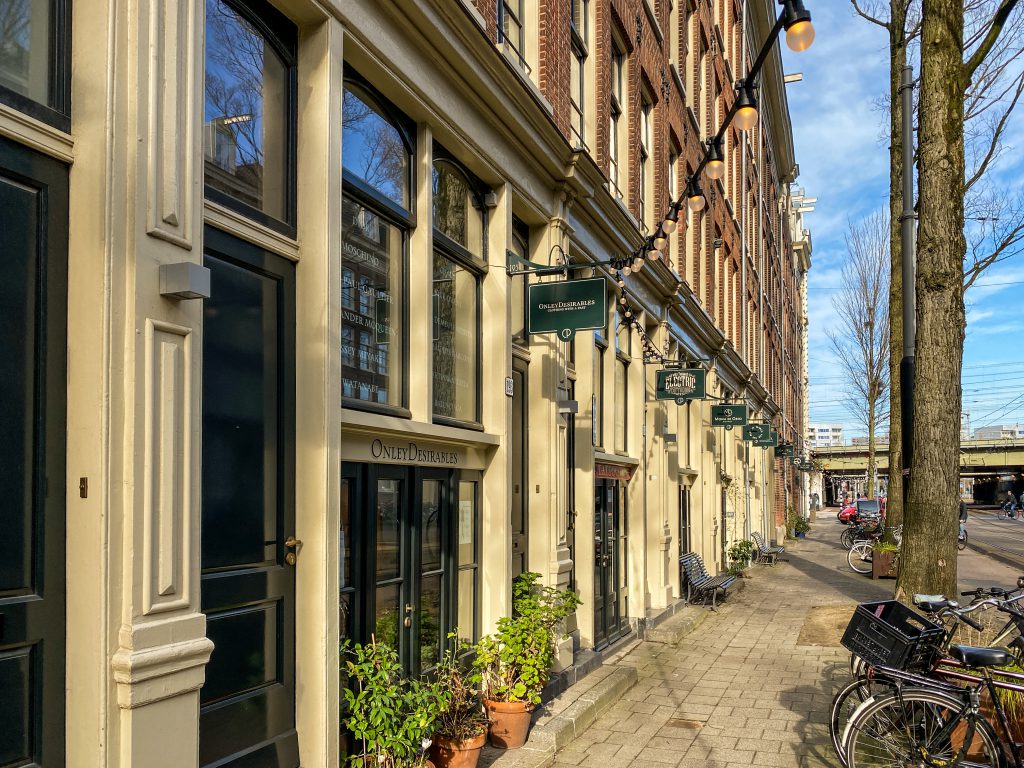 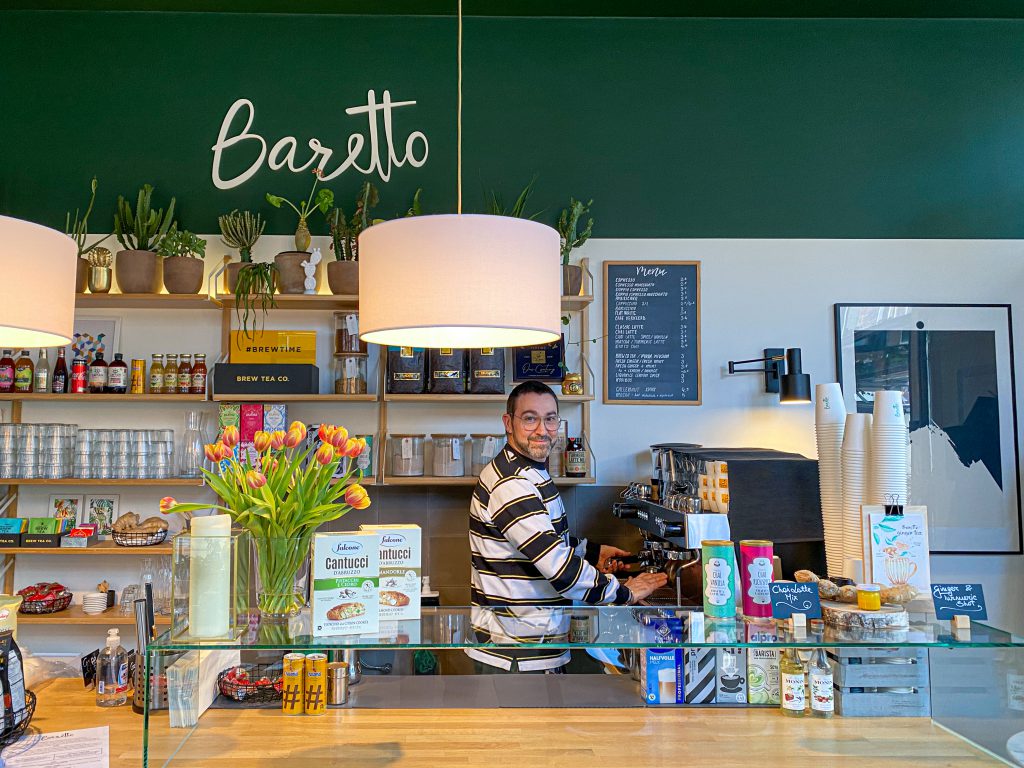 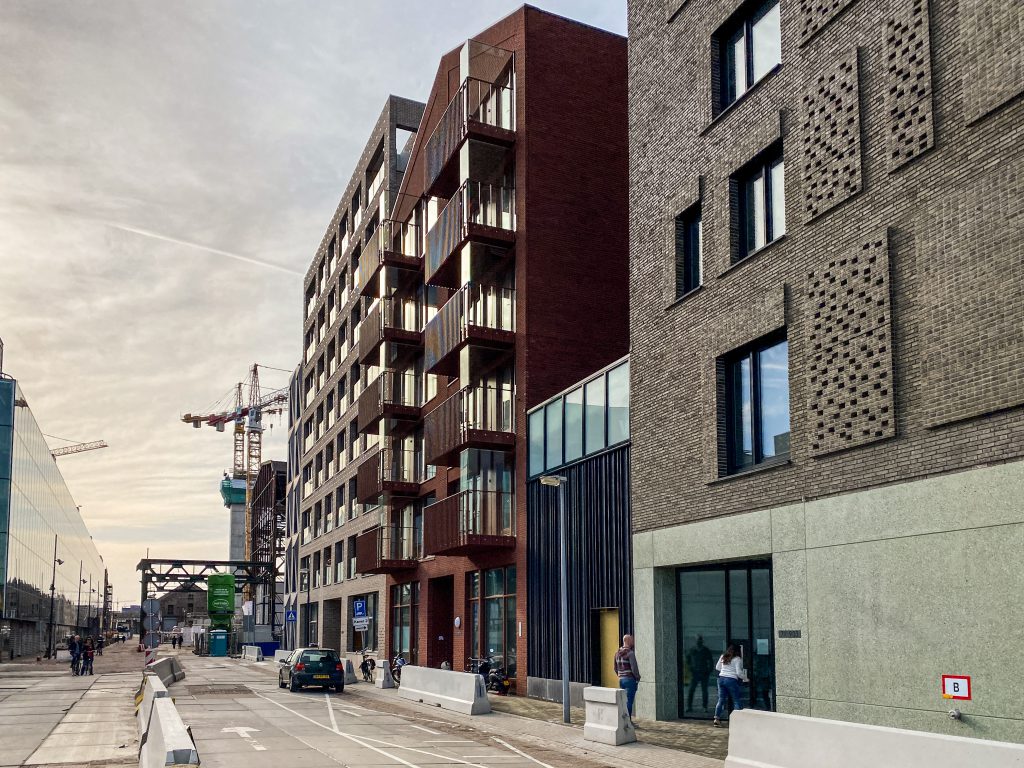 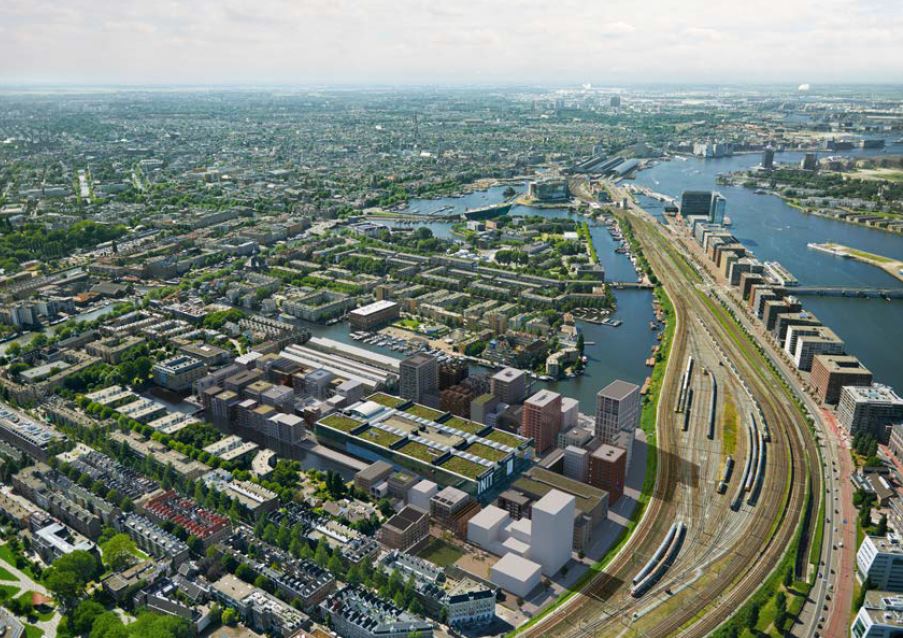 Werf Acht is located in the middle of the Oostenburg district. An area with a rich history and a hidden gem in the city for a long time. It was originally an island. That is why you also say on Oostenburg. It was built in the seventeenth century in the marsh on the IJ, as part of the urban expansion of Amsterdam. In 1661 the VOC bought the area to build shipyards and warehouses there. The area has been used for trade and industry for centuries and was not open to the public for a long time.

The industrial character of Oostenburg remains clearly visible between the modern new construction. Various monumental buildings are preserved and give a creative atmosphere to the neighborhood: the Van-Gendthallen, the Werkspoorhal with its blue crane stands and the quay walls. Oostenburg will be a lively city district where it is nice to live, work and relax. 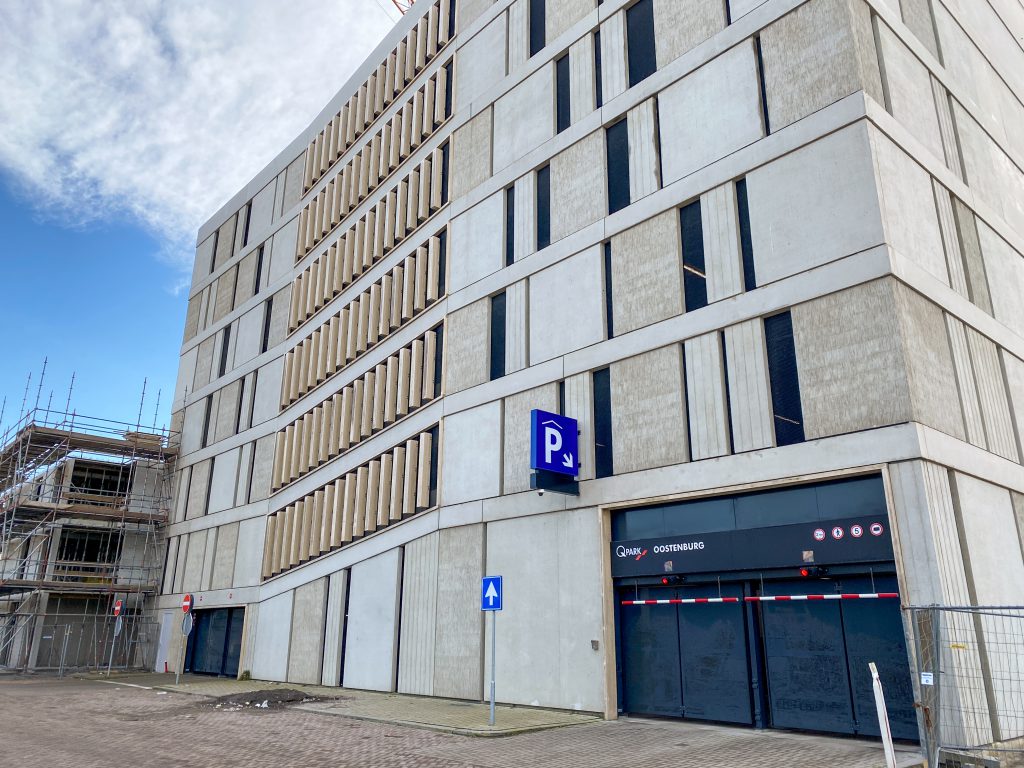 Do you want to stay informed? Then sign up for the newsletter!